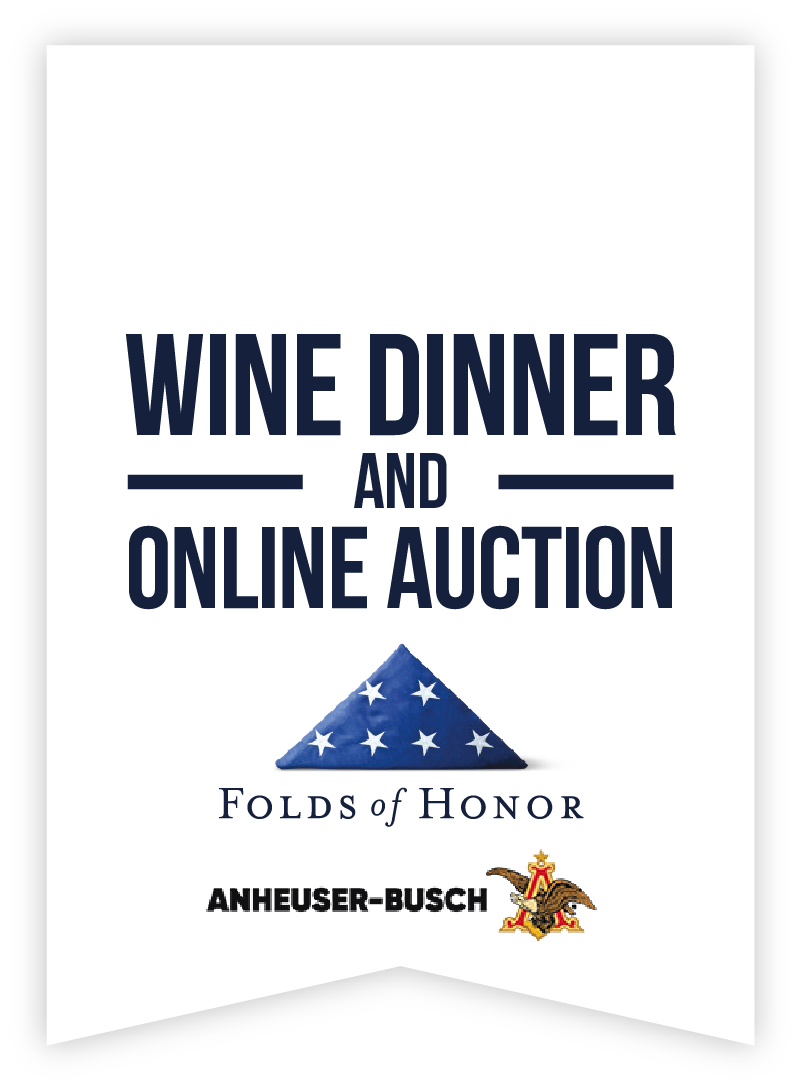 Join Schnucks for a special virtual dinner and online auction event benefiting Folds of Honor. This year has proven to be challenging for many, and we are extra thankful for all the men and women who continue to protect us and our country each and every day. A ticket to the virtual evening includes: a five-course meal prepared by Schnucks chef Gabrielle DeMichele, special wine pairings with each course, appearances by special guests, including US Marine Sergeant and former Iran hostage Rocky Sickmann, and exclusive online auction items. All proceeds will benefit Folds of Honor.

Rodney “Rocky” Sickmann graduated from Washington High School in 1976 and immediately entered the U.S. Marine Corps. In 1979, just 28 days into his tour of duty at American Embassy in Tehran, Iran, Sickmann became a player in one of the most terrifying events in U.S. history.

On November 4, 1979, after months of turmoil marked by the return of the exiled Ayatollah Ruhollah Khomeini, the American Embassy in Tehran was overrun by militants and its employees taken captive. Sergeant Rocky Sickmann, then just 22, was one of 65 Americans taken hostage. Sickmann remained a hostage for 444 days before being released on Jan. 20, 1981 following 14 months of diplomacy by President Jimmy Carter.

Three months later, Sickmann was Honorably Discharged after six years in the U.S. Marine Corps and received several accolades during his service including the Prisoner of War Medal, The Defense Meritorious Service Medal, Award of Valor, and Good Conduct Medal. Following the military, he began working in advertising for KMOX radio in St. Louis, Mo. and then entered the private sector for Anheuser-Busch InBev. He spent the next 34 years with the company, most recently as the U.S. National Director for Military and Industry Affairs, until his retirement in July 2016. Sickmann’s personal diary, “Iranian Hostage: A Personal Diary of 444 Days in Captivity” is also the only known diary to have been smuggled out of Iran and published. The diary is no longer in publication.

As the U.S. National Director for Military and Industry Affairs at Anheuser-Busch InBev, Sickmann oversaw all Military Special Events, Military and Industry Trade Media Publications, and National Industry Trade Shows. Throughout his career at Anheuser-Busch, Sickmann also played a key role in increasing Anheuser-Busch’s market penetration among the Military by training wholesalers, coordinating marketing and publicity, executing national sales promotions, and planning special military events. Sickmann helped coordinate the “Here’s to the Heroes Tour” which salutes the men and women of the armed forces, allowing Americans to show their support for the troops via recorded messages filmed on location at community events, celebrations, and festivals nationwide and shared with U.S. troops serving in Iraq and Afghanistan.

Personally and professionally, Sickmann has been fortunate to share his story on many different platforms including ABC News, ESPN, Fox & Friends, Fox News, Los Angeles Times, MSNBC, NFL Time Line Series, The New York Times, to the cast of the Oscar award-winning film Argo (starring Ben Affleck), national and local Veteran and Military organizations, and educational institutions across the country.

In August 2016, Sickmann’s military and professional experience, coupled with his passion for our armed forces, led him to pursue an opportunity with his favorite non-profit organization: Folds of Honor. In this new role, Sickmann helps advance the Folds mission: To stand in the financial gap of the more than one million dependents adversely affected by war, providing educational scholarships to the children and spouses of those killed or disabled while serving our nation.

President and Co-Founder of wear blue: run to remember

Lisa Hallett is the President and Co-Founder of wear blue: run to remember. On August 25, 2009, Lisa’s husband, CPT John Hallett, was killed when his Stryker was attacked with an improvised explosive device in southern Afghanistan. Surviving the loss of her husband, best friend, and father of her three young children, Lisa turned to running. An avid runner, she soon found a community that needed the same kind of support that running gave her. Creating wear blue gave Lisa a healthy outlet for her grief and a path to move forward, and she’s committed to sharing that with others. Lisa has an M.Ed.T. from University of Hawaii and a B.A. in English Literature from University of California- Santa Barbara. She completed dozens of ultramarathons and has set a full marathon PR of 3:28:00. Lisa has completed seven Ironman races, to include the Ironman World Championships. Lisa and her three young children reside in DuPont, WA. They are moving forward and loving life, honoring John with every step. 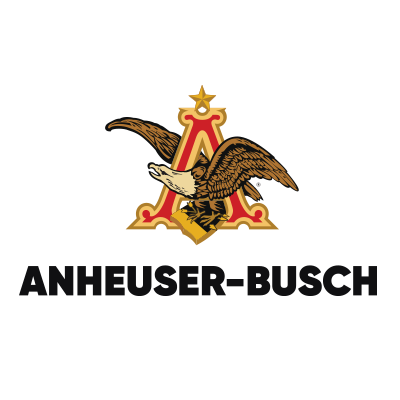 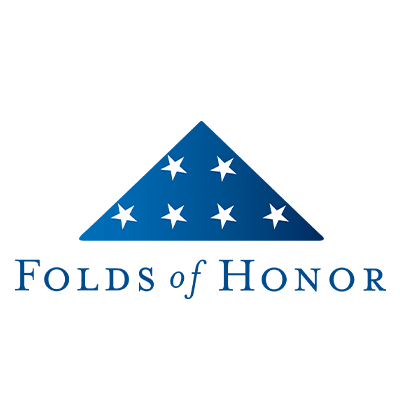